Saltaah seems to me like a dish that dropped out of an Alien’s space ship on Yemen, as I never saw anything similar to it in any were else!

Even the word Saltaah has no specific origin in Arabic. Saltaah, originally is a derived word from the original Salatah سلطة, which means combination of vegetables. Internationally known as Salad. The term Salatah came with the Turkish troops upon their long trials to invade Yemen.Saltaah,however is a combination of vegetables, boiled in a stew and topped with Hilba (mix of Fenugreek seeds and grounded green herbs-Khathawir).Its eaten using bread, and always served in a stone dish. Somehow this term changed from Salataah to Saltaah and was used through years specifically for this meal.

A Few years ago, I learned that there was a famous sad folkloric Turkish song that talks about Turkish soldiers who went to  Yemen but they never came back.

Yemen was a far away land, it would’ve been impossible for them to come home again, if they were still alive. It was sang by the grandma’s who lost their fathers, brothers, and sons for the Ottoman colonial expansions. I would never know about it, until that day when I chit chatted my way out of boredom in transit while waiting for my flight to Istanbul then to Yemen with two nice Turkish people. They were a young girl and her grandfather, who passionately told me about this song, and before I realize, the girl started singing it for me!:)

After some research (Thanks to YouTube) I was able to get it and listen to that lost peace of history.

There are different versions to the story of Saltaah’s origin, but the most common one that it first started in the (IDAMAT-الادامات ), a common charity houses during Ottoman Empire).They used to save food leftovers given from rich families or Mosques by mixing them all together and warmed up in stone pots under fire for long amount of time.

It’s humbling to know that this dish, rich with flavors, textures, and nutrition would be invented by poor. This however didn’t prevent it from finding its way to the tables of sheikhs and merchants all over the country later on.

Ottoman troop’s continued their trials to invade Northern Yemen between( 1597-1630) and(1830-1918).Only until the 1830’s they were able to take Sana’a from the ruling Zayidi Imams at the time, making it the Yemeni district capital in 1872. (1) Perhaps that’s why Saltaah is more popular in Northern Yemen?!

During this 88 years period, many Yemenis where given titles and positions under the Ottoman government and some Turks settled, and got married to Yemeni women and vice versa, diversifying the ethnic and cultural scene of the country.

If you are out of Yemen, it might be difficult to find a stone ware (Maklaa-مقلى) like the ones made in Yemen.You might be able to find Korean bowls in Asian grocery stores that are similar to them. It is very common in Far East cultures to cook with stone dishes as well. 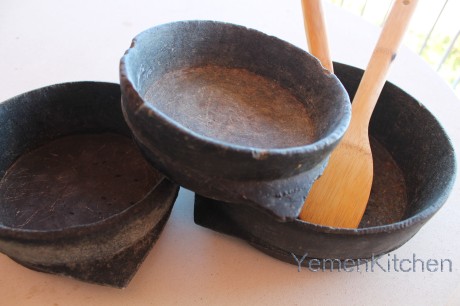 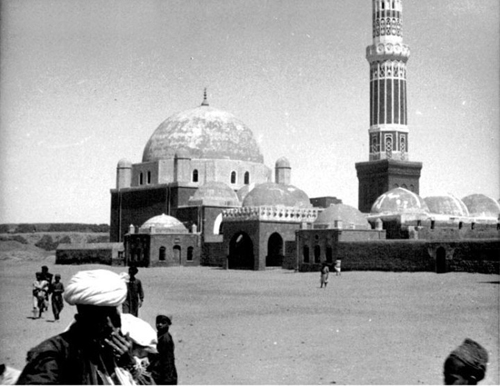 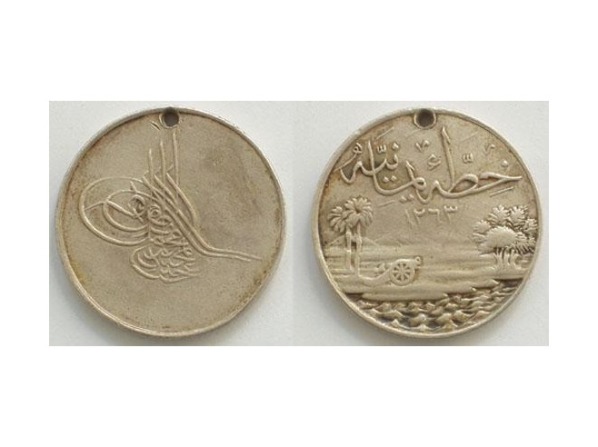 It seems that Saltaah became a trade mark of Yemeni Cuisine. Its served sizzling, usually towards the end of the meal and eaten with Sahawek Bisbas, or alone with warm bread. Yemenis swear by its health benefits and how it warms them up in the winter. The great thing about Saltaah is it could be served all vegetarian or with meat or chicken as well.

½ Bundle of Leek (optional though) 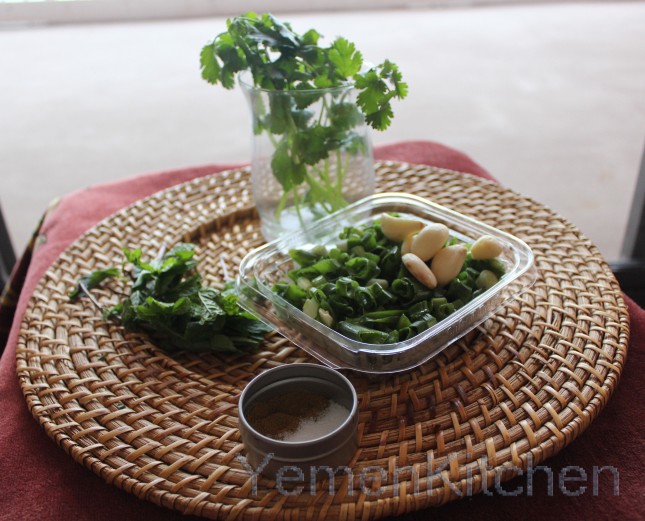 -Start by soaking the fenugreek seeds powder in water for 3 hours before starting to cook.

-Mix Khathawir ingredients in your food processor until they all become well blended, set aside.

-Now remove the water from the Fenugreek seed powder, and start whisking it with wood spoon until it foams up and become white in color, your Hilba is almost ready.

-Add some Khathawir into Hilba, until it becomes green; keep the rest of Khathawir in your fridge. 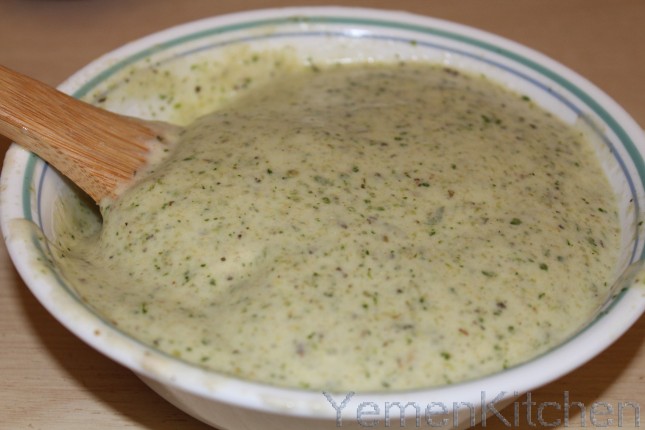 -Heat the stone dish on the oven , add some oil and start adding the onions, tomatoes, green peppers. 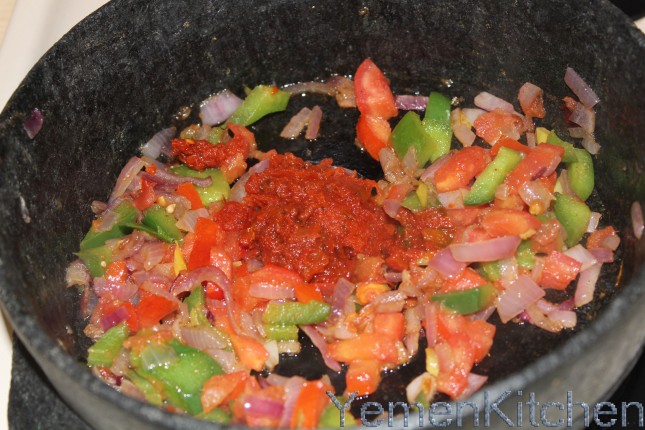 Now add the broth and bring to complete boil, if it evaporated quickly add more as you wish.

-Now add the green Hilba on top of it, you will notice it will cool it down a little bit, wait until it start bubbling again, but don’t mix it. The last layer of Saltaah should be with the green foam on top.